From Brooklyn to Boston – NY to MA Relocation Guide

Blog About Moving to & Living in NY

From Brooklyn to Boston – NY to MA Relocation Guide

According to local New York movers, one of the most common routes for people moving out of the City is the route from Brooklyn, New York, to Boston. If you too are planning a move up to Massachusetts, there are a lot of things to learn about before making such a move. 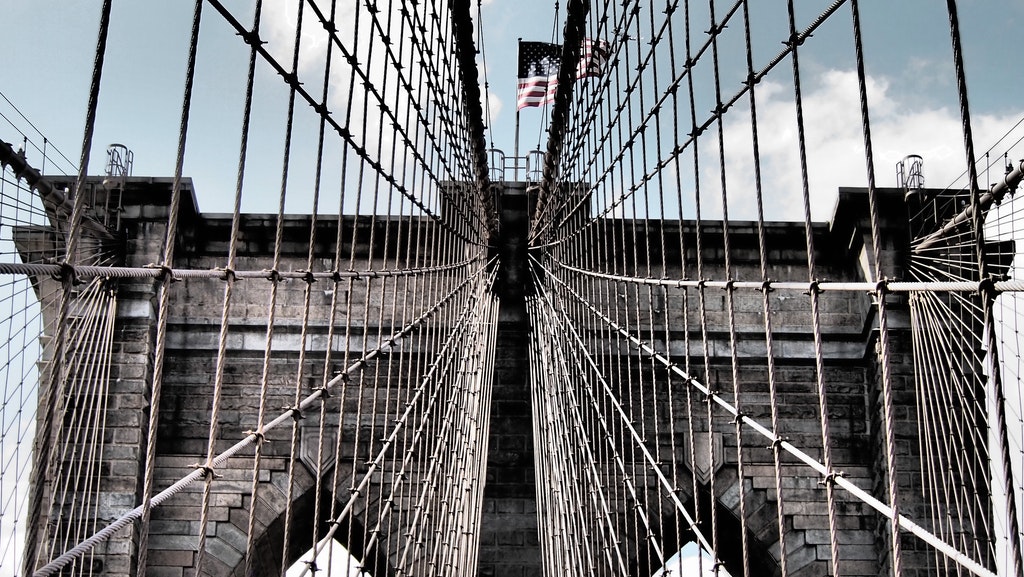 From Brooklyn to Boston 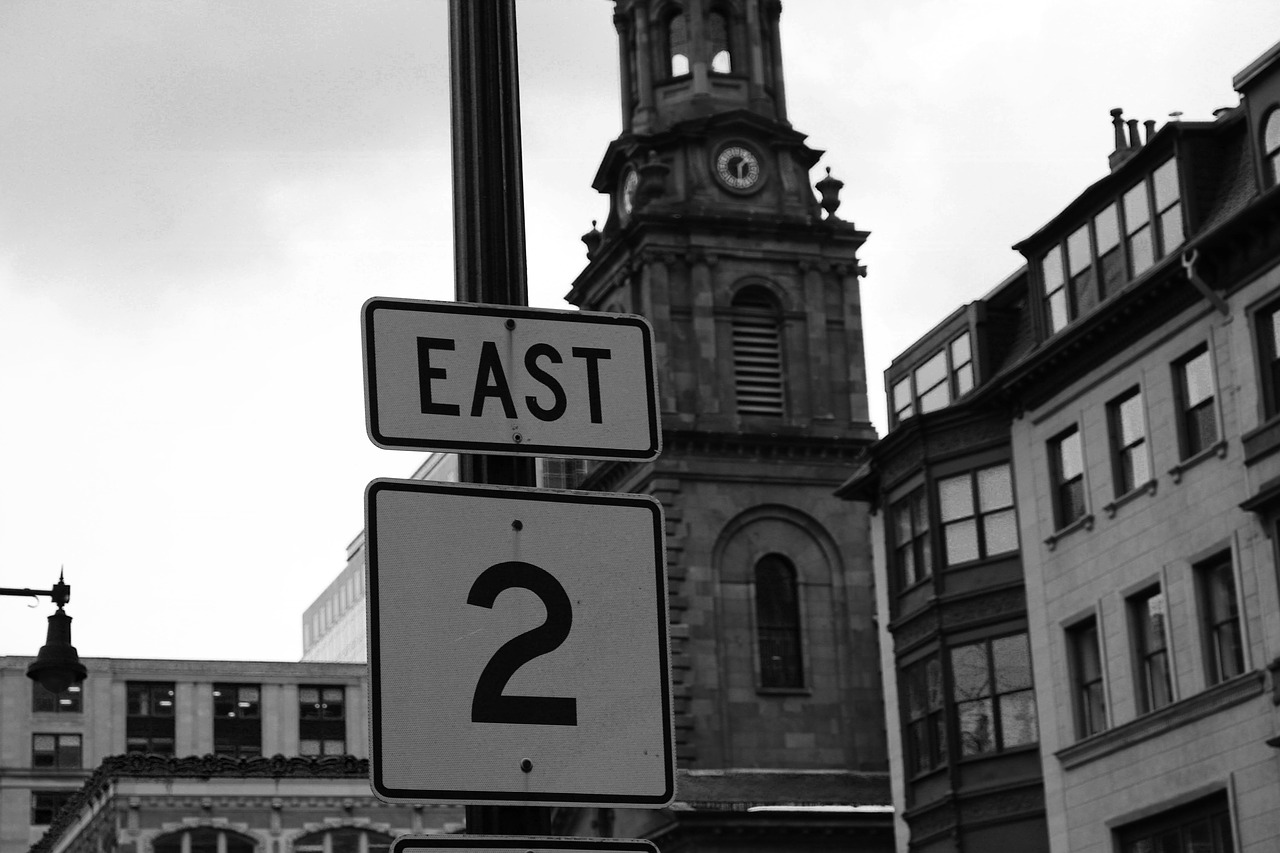 Cost of living in Boston is relatively cheaper.

For those who like to go out and drink, the bar scenes in New York and Boston are very different. In New York City, the last call is at 4:00 am in the morning, while in Boston, the last call is at 2:00 am. Each of these cities boast some of the oldest bars in the country. If you love the history behind Fraunces Tavern in New York’s FiDi, you’ll love its Boston counterpart Bell in Hand Tavern located in the North End. This historic bar opened in 1795, making it one of the 10 oldest bars in the U.S. 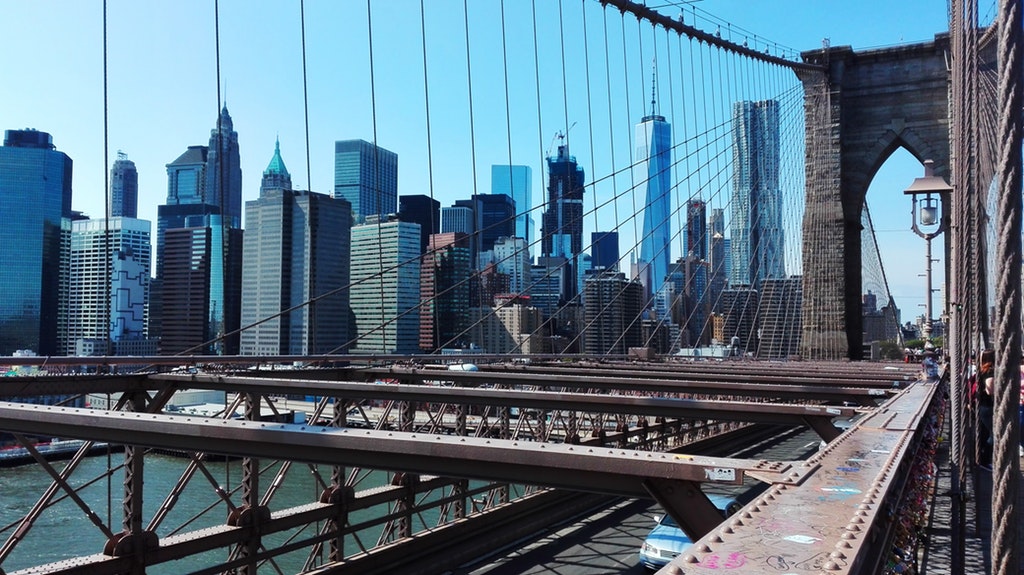 Public Transit in NYC is a lot better than in Boston.

Boston is not as big of a city as New York, though there are plenty of opportunities to attain a quality education. There are fifty-two higher education institutions in the Boston Metropolitan area. There are eight research universities, fifteen colleges that focus on granting masters and baccalaureate degrees and four junior colleges. Forty-seven out of the fifty-two colleges are private, while five colleges are public.

If you’re moving to Boston, we recommend the following Boston moving companies for your home or apartment relocation: 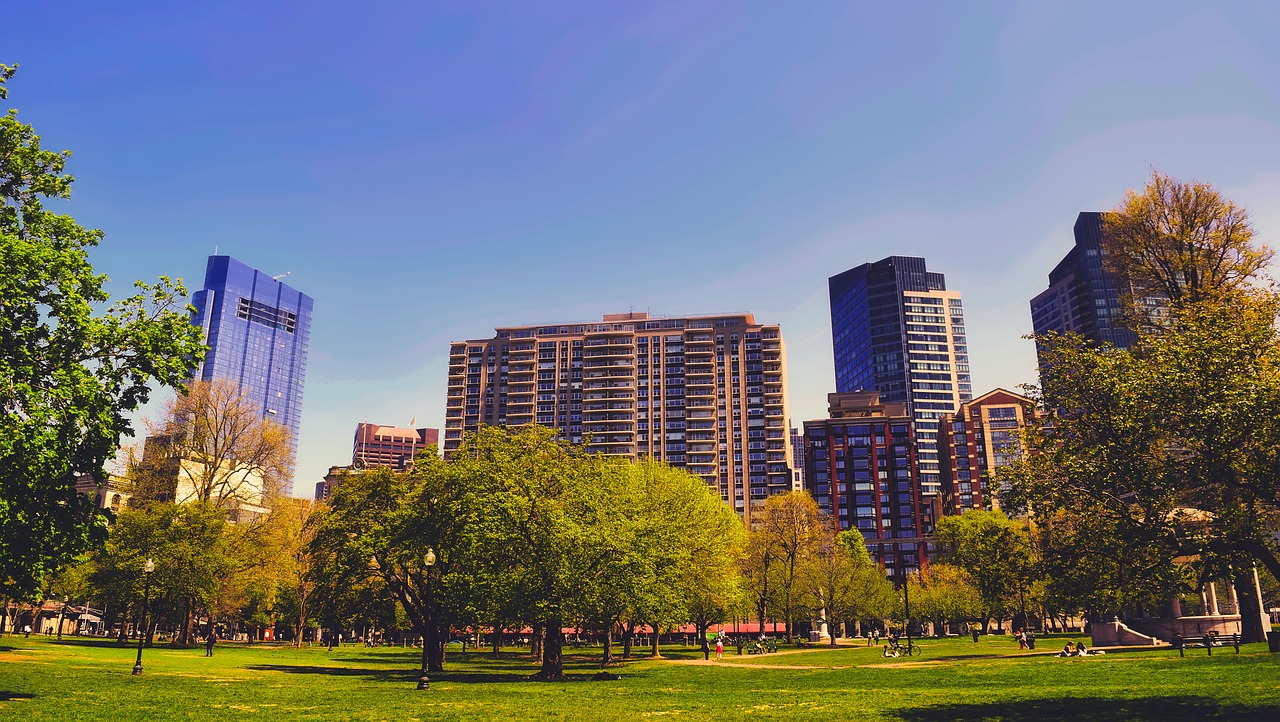 As of 2016, Boston crime rates has gone down significantly. 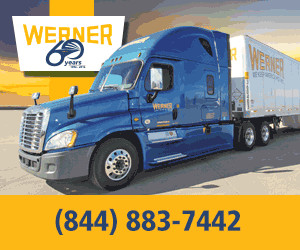